Recently Zipp announced the launch of new 303 Firecrest and 454 NSW tubular wheels, along with Ergo bars and tyre upgrades. According to the statement given by Zinc it has a new manufacturing process for the 45mm deep 303 and that it now benefits from trickle-down from its premium NSW wheels. With no brake track to cater for, the disc brake version of the 303 has a rim with Zipp’s ABLC Sawtooth dimples extending to the outer edge. 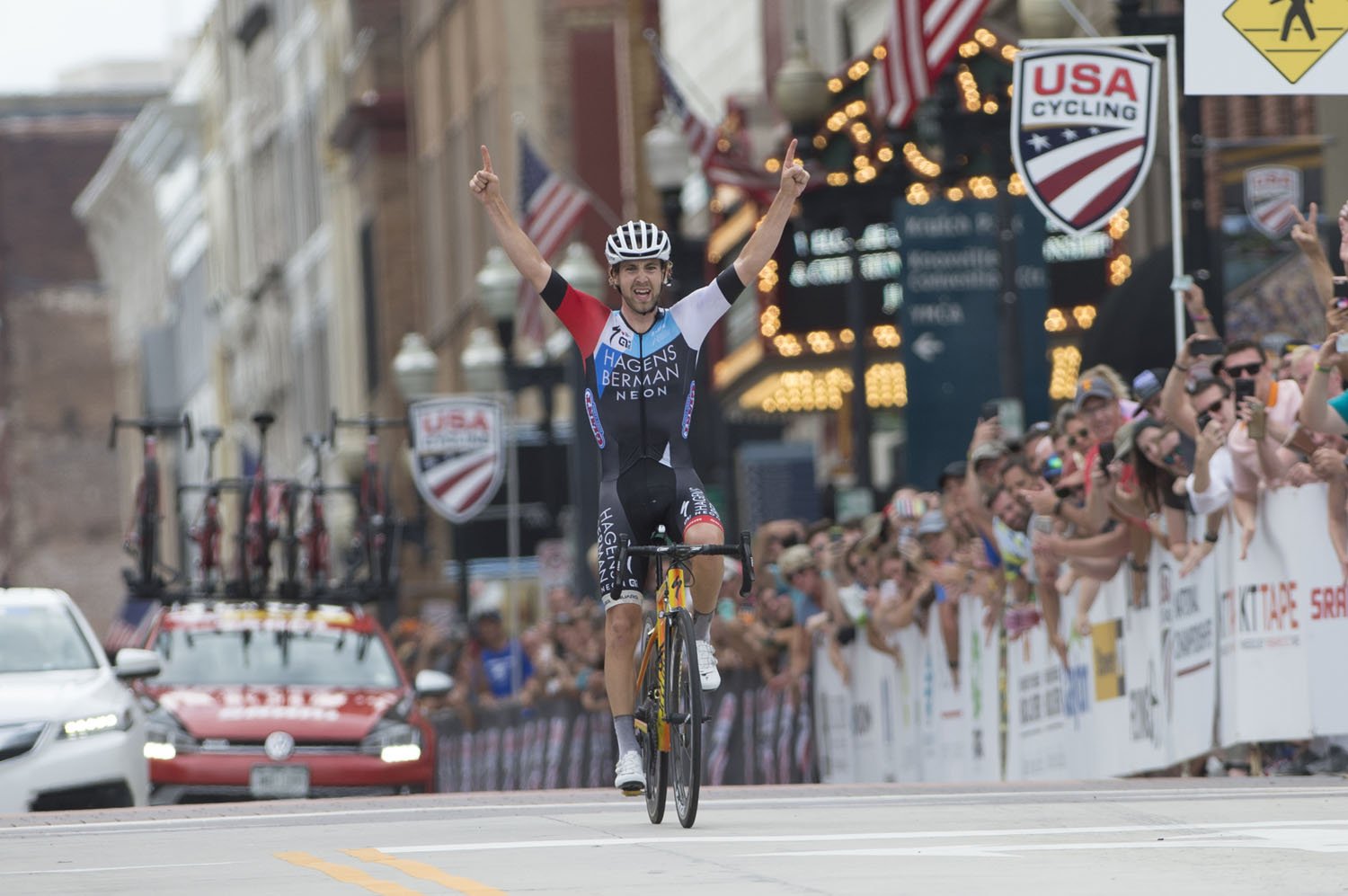 Describing the features, Zipp said the rim brake version has the same dimples, as well as a new show-stopper brake track, gives excellent modulation and short stopping distances both in the wet and the dry. The new construction methods are widely appreciated as they give both rims improved impact resistance. The rims are 25mm wide and designed to work with the wider tires to provide enhanced tire stability and ride quality.
END_OF_DOCUMENT_TOKEN_TO_BE_REPLACED

Cadel might have retired from active cycling since 2015 but invites still continue to come in for him to participate in different events. He currently took part in a mountain biking challenge along with a teammate in South Africa. As he stated, the invite had come last year, but he could only make it this year as he was down with a knee problem. Now he is back on the saddle again and is being seen among different cycling events in and outside the country. For instance, three cycling icons in Tasmania are gearing up to represent their state at the Australian Masters Games. Tim O’Shannessey, John Gregory and Michael Wilson have been experts in road, Australian track races as well as in mountain biking, similar to Cadel’s accomplishments. They are looking forward to competing again at the biennial sporting event that would be held in the month of October in Northern Tasmania.

O’Shannessey had won bronze in 1996 Olympic Games while Wilson represented his country Australia at the Olympics in the year 1980. All of them are in their late forties or fifties and have different lives now.

END_OF_DOCUMENT_TOKEN_TO_BE_REPLACED

The planned debut of Larry Warbasse for the Aqua Blue Sport was dealt an unfriendly card when stones blocking his salivary glands forced him to rush off to the hospital where they were removed.

He quickly recovered from the surgery in time to join up for the Cadel Evans Great Ocean Road Race. However, since he made his Australian campaign debut, he has been on the back foot.

Warbasse still remains in recovery mode and placed on antibiotics as well. This has not prevented him from joining his team in his second race with them so far at the Herald Sun Tour.

The 26-year old and his team are already plotting a final day all-out assault on the Kinglake roads having animated every break of the race so far.

“I was really hoping to be good for these races and put a lot of time and effort into the preparation and everything. Unfortunately with that whole thing, I haven’t been at 100 per cent so that is too bad but that is life I guess” END_OF_DOCUMENT_TOKEN_TO_BE_REPLACED

The team projected to replace British UCl continental team have failed come up with a sponsor, as a necessity to partake in next year season. Tom Barras, the team’s manager has been making efforts to secure a top sponsor, which the team will need to provide the €300,000 required to earn the team a place in the race next year.

He explained that the team had earlier secured a sponsor in November. Unfortunately, the sponsor withdrew support from the team blaming their action on the unpredictability of the country’s economy, in the wake of the Brexit vote.

He has expressed hope that if a sponsor was to materialize within the next few week, he could still set up a team of professional riders to compete under an elite license. Stating clearly that he would not like the idea of running a team with a low budget, where he would have to use riders who are not professionals.

He says it is a familiar occurrence in cycling where today you have enough sponsorship, and the next day you are looking for sponsorships. He pointed out that it is simply impossible to run a team without sponsorship. END_OF_DOCUMENT_TOKEN_TO_BE_REPLACED

Alberto Contador, who rides for team Tinkoff, has stated that he is “most probably” would carry on riding into the 2017 season, apparently going back on his earlier decision to call it a day at the end of this season.
Tales emerged more than a year ago telling that Alberto Contador was looking to bid adieu to this sport at the top of his game, and it was affirmed by his team in 2015’s March. Still, after his great beginning in this season, it seems that the man from Spain has altered his decision.
After winning Tour of the Basque Country back on Saturday, Alberto told that recently, he has been thinking and pondering regarding his future with his entourage and most probably he would continue riding. He is sure that this is not the last time he come there.
Contador has ended on the podium at all of his races as of now in 2016, with his Basque Country victory preceded by 2nd spots at the Tour of Catalunya and Paris-Nice, and 3rd place at Tour of the Algarve.
END_OF_DOCUMENT_TOKEN_TO_BE_REPLACED